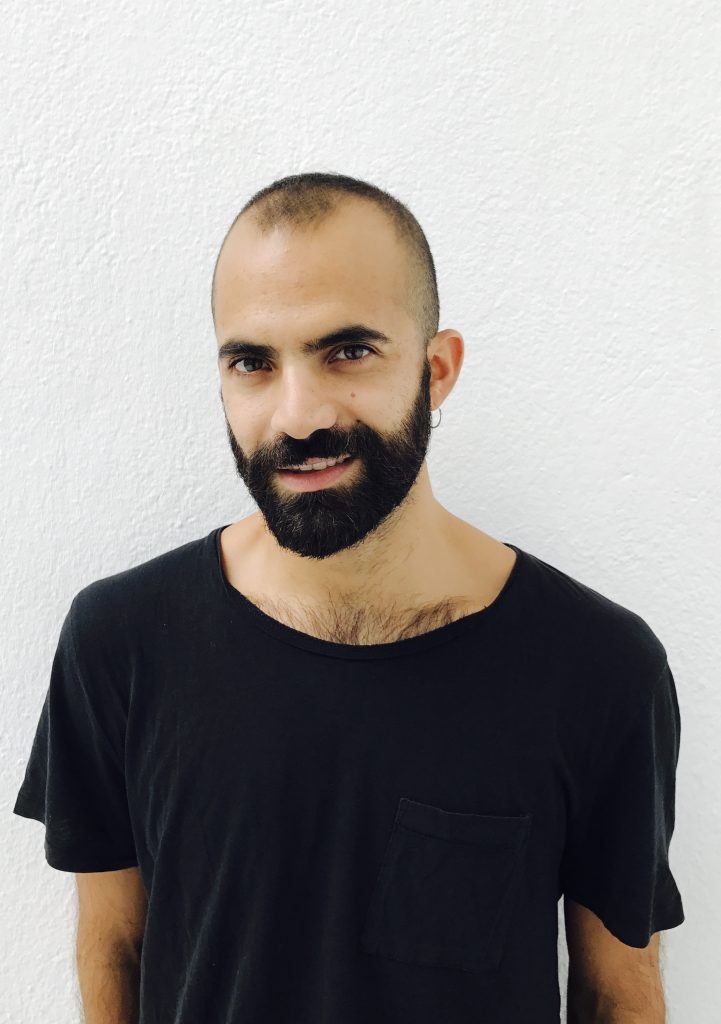 After getting his diploma, he joined the Vortice dance compagny in Portugal. In 2014 he danced at the Opéra de Paris for the Faust Opera directed by Jean-Romain Vesperini. This year he also worked for the Japonese choreographer Ko Murobushi for his last creation untitled “Nijinski at midnight”. SInce 2015 he his dancing in “Tenir le temps” and “Franchir la nuit” directed by Rachid Ouramdane. In 2015 he also worked for the choreographer Joëlle Bouvier in her performance “Shoe show”. In 2016 he works with the Swiss plastic artist denis Savary for his creation “Lagune” and started a new collaboration with Eva Klimackova (Cie E7KA) for “PURE”.