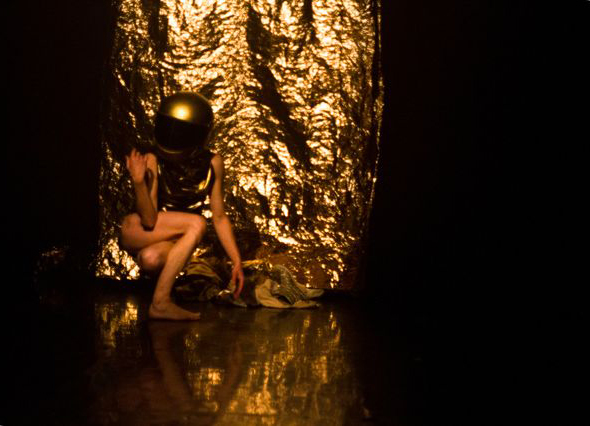 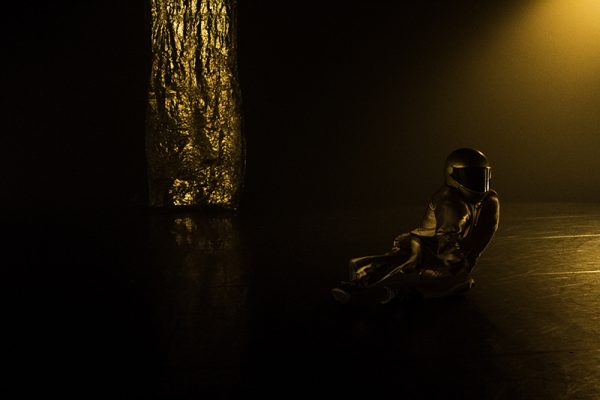 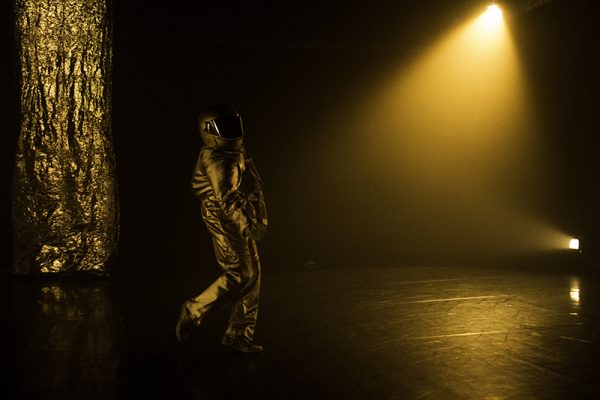 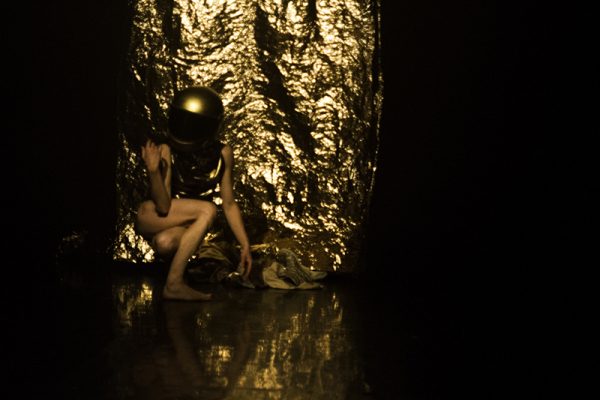 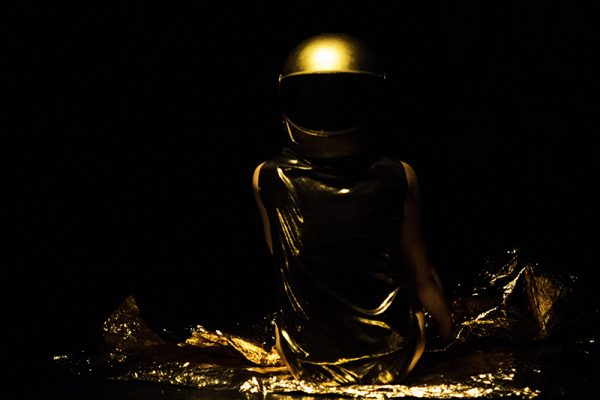 second part of the diptych MOVE /

In 2013 I created Move / au masculin, as a first part of the diptych MOVE /, exploring and researching special movement vocabulary of the human body in his strangeness. Male, female, animal, futur or past body are the questions or subject in perpetual mutation, all body is a stranger body.

Move / au masculin was created originally for a male dancer. Later on I took over the role myself. Entering the male body caused intensification of this androgenic tension and non-definition, strangeness of the body itself. I wished to continue this research and monitoring, search in the deeper gender tension and body mutation while creating MOVE / au féminin.

MOVE / au féminin situated in the futuristic continuum by its design captures the body hybridity in the metaphore of human being, in the female-male duality, beast or a futur being. I was creating the piece during the time of my pregnancy. It was a subconscious creative proces inspired and influenced by this natural mutation taking place in my body. The inner feelings and new perception of space was accompanied by images, sensations and question about our origin.