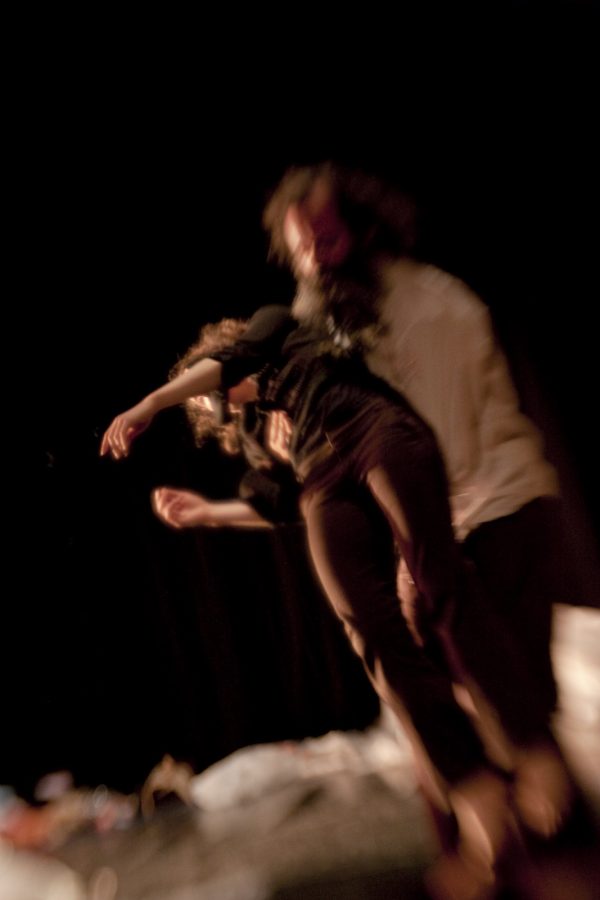 With the support of :

« … It’s dark. She makes few steps, sees a mail box and throws her passport inside. Having the feeling that somebody was coming, “someone sent”, since we know, she is in difficulty at the moment.

«…When she tries to read, the lines are crossing and mixing themselves. The doctor makes her draw a simple square. Impossible. The four lines don’t join themselves. When she shakes her hand, this movement scares her as if this hand was not hers, as if it belonged to a body that was not hers. A bit later she tries to draw the head of an animal and can’t come to the end of this problem: to put the teeth of the animal inside of his jaw – she draws them beside the head. Her sense of orientation is disturbed….”

In this research, I would like to enter into the chaos to find out a world on its own. Inspired by Primitive Art and Naïve Art, I would like to reverse the perception of “outsiders”, crazy people living in “their own reality”… To invite to feel more than trying to understand, to give permission to the chaos, to open… Beside the anxious, violent and wild first impression I would love to come closer to the part of poetry, dream, lightness, beauty, abandon, acceptation and innocence of these people, who are living out of the reality. Despite of the huge hopelessness, misery and suffering I would love to approach the dreamlike vision, of the soft and delicate madness of people living in the impenetrable world.

In this creation we will pass through the divers states of the body, to find out a particular physicality of people living “out of norms”, which have lost image and control of their body. They live more instinctively, in the spontaneity of movements and emotions. Their tics, dynamic, rhythm, repetitions, obsessions, rituals, passions… are often very specific, radical and emphasized.

Their bodies are their houses fulfilled with dance with their own very specific vocabulary. To visit these abandoned and destroyed bodies / houses. To feel the smell of ruins and the smell of emptiness. To touch the unknown past which stays inside of us. To approach the phantoms of forgetting and soft madness.